A princess steals the heart of the president of the United States in an epic drama based on the World War II relationship of Franklin Roosevelt and Norwegian Crown Princess Martha. Kyle MacLachlan (Twin Peaks, Sex and the City) stars as Roosevelt, opposite Swedish star Sofia Helin (The Bridge) as the beautiful Martha, who flees the Nazis with her three young children and lives under Roosevelt’s protection. The eight-part series co-stars Tobias Santelmann as Crown Prince Olav and Harriet Sansom Harris as First Lady Eleanor Roosevelt.

Episode One - 4/4/2021
A year after visiting the U.S., the Norwegian prince and crown princess must flee a Nazi invasion.

Episode Two - 4/11/2021
Martha and her children take refuge in Sweden, but a Nazi threat still looms.

Episode Three - 4/18/2021
President Roosevelt extends a special invitation to Martha and her children.

Episode Four - 4/25/2021
Martha is pressured to exploit her friendship with the president.

Episode Five - 5/2/2021
Martha uses dinner-table tactics to help Norway. The president gets on dangerous ground with her.

Episode Six - 5/9/2021
As America enters the war, people grow suspicious of Martha’s ties to the president.

Episode Seven - 5/16/2021
A Nazi agent slips through the cracks. Martha travels to England and gets a shock. 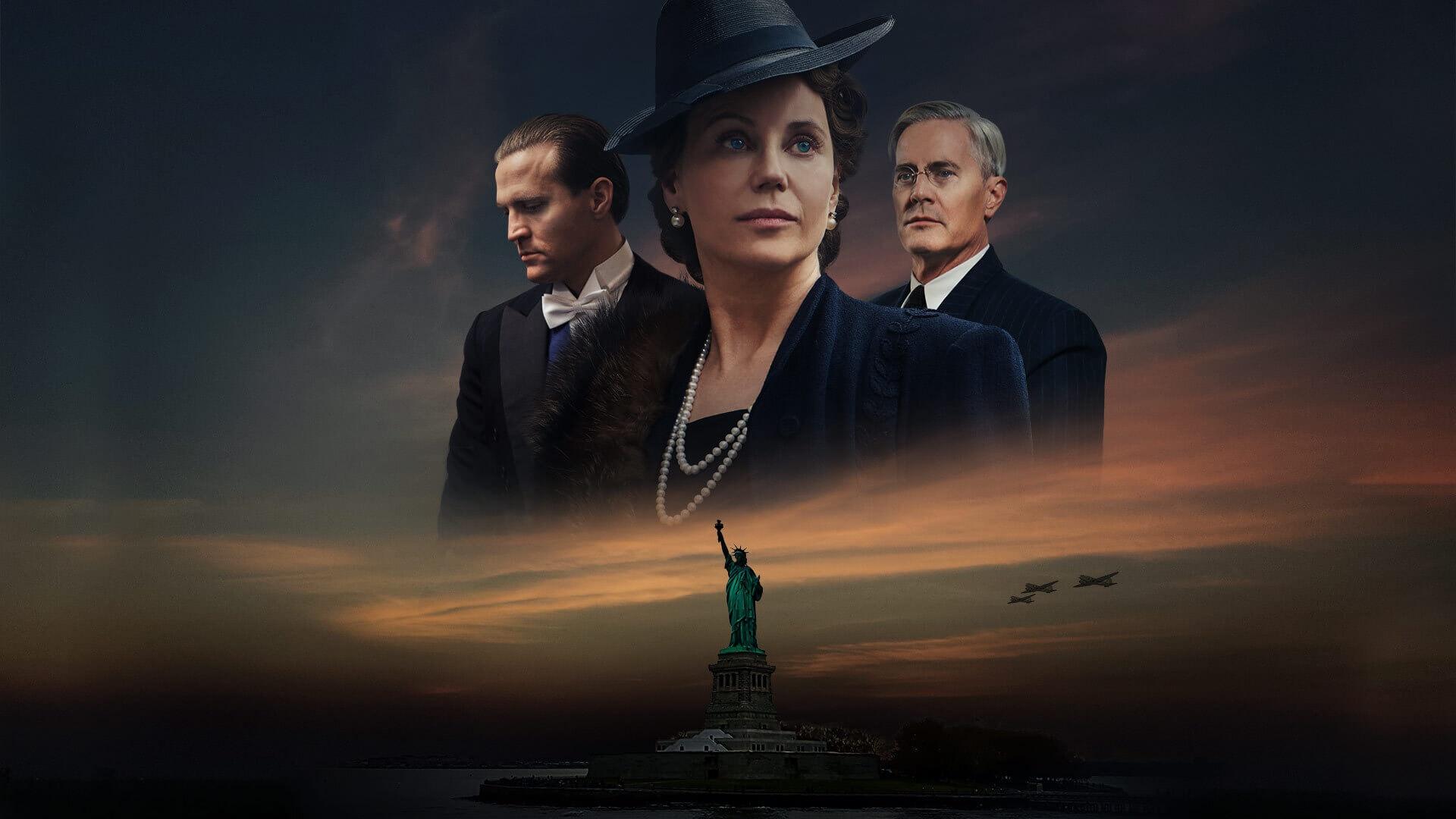 Learn more about this epic drama based on a true story of passion and politics. Atlantic Crossing: Everything You Need to Know

Get ready for the premiere of the epic World War II drama Atlantic Crossing! Find out about the surprising history that inspired the series, the cast, where the series was filmed, and how you can watch.