In an all-new season, it’s 1958 and trouble is brewing in the Cambridgeshire village of Grantchester. Reverend Will Davenport (Tom Brittney) relishes his role as a firebrand vicar, but the very role he loves puts him at odds with his own ideals when Leonard (Al Weaver) is caught up in a scandal. Meanwhile, Geordie (Robson Green) finds his principles shaken, Mrs. Chapman (Tessa Peake-Jones) is distraught, and Geordie’s wife Cathy (Kacey Ainsworth) is defiant. With new crimes around every corner, and morality and legality at odds, it’s going to take all of Will’s skill and empathy to navigate these choppy waters and help the ones he loves.

An all-new, heartfelt and action-packed season premieres on Sunday, October 3 at 9/8c.

Episode One - Sunday, October 3
A much-needed summer break at a vacation resort takes an unexpected turn for Will and Geordie when the camp owner is found dead in suspicious circumstances.

Episode Two - Sunday, October 10
Will and Geordie negotiate a complex family dispute that may be connected to the murder of the head of a local adoption agency. Meanwhile, a sinister letter arrives for Leonard.

Episode Three - Sunday, October 17
Will and Geordie are drawn into local politics when the death of a councilor prompts a parish election. An allegation against Leonard rocks life at the vicarage to its core.

Episode Four - Sunday, October 24
When an American airman dies in the police station, a quiet late shift turns into a challenging night for Will and Geordie. Leonard and Daniel reassess their relationship.

Episode Five - Sunday, October 31
Will and Geordie investigate an audacious bank robbery, which sees Geordie unexpectedly cross paths with an old friend from his army days.

Episode Six - Sunday, November 7
When the leader of a student group falls to her death during a protest, Will and Geordie are drawn into campus politics. The Bishop introduces a new face at the vicarage.

Episode Seven - Sunday, November 14
Leonard asks Will and Geordie for their help when someone he knows is accused of murder.

Episode Eight - Sunday, November 21
When a successful music producer is murdered, Geordie finds himself implicated in the investigation, and forced to consider whether his army buddy Johnny could be the killer. 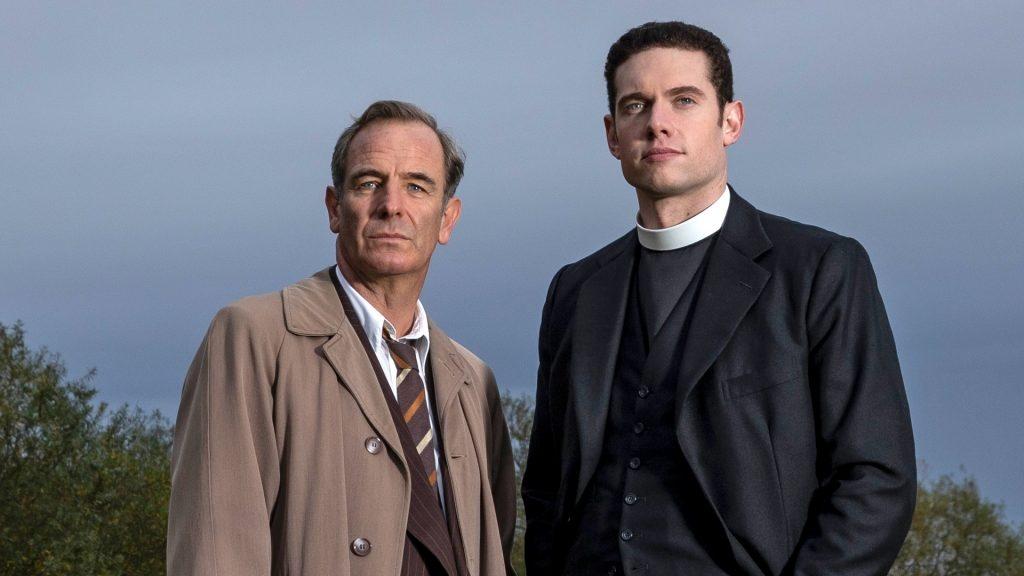 Everything We Know About the Next Season 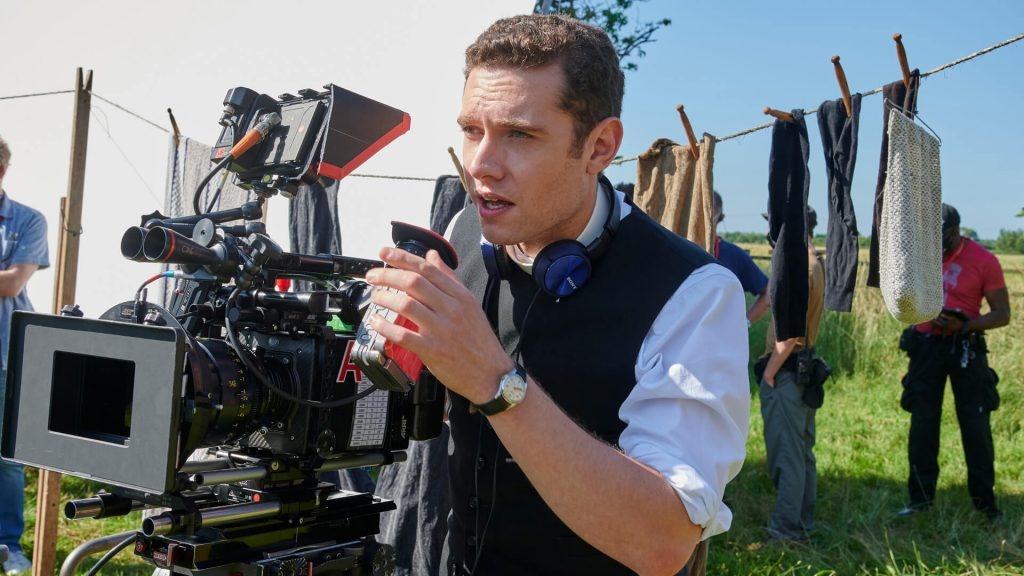