Miss Scarlet and the Duke Season 2

Season 2 opens a few months after the conclusion of Season One: Eliza has solved her father’s murder, her relationship with William (the “Duke”) continues to slowly simmer, and she continues to face the challenges of being a female private detective in male-dominated Victorian London.

Stream on the PBS Video App or online below.

Miss Scarlet and The Duke: Secrets Revealed
This exclusive membership special takes you behind the scenes of this thrilling mystery series with cast and crew.
Sunday, November 27, 7 pm on Nine PBS and livestream.

Contribute and select a special "thank you" gift!

Season 2: Episode 1
The sister of a missing woman hires Eliza to find her – the only problem is that the case was already investigated and closed by the police department, leading to new tensions between Eliza and the Duke.

Season 2: Episode 2
A valuable sketch by the famed naturalist Charles Darwin is stolen, and Eliza is hired by an insurance company to find it. The reason behind her being hired, and the process of solving the mystery bring fresh twists and turns for Eliza and the Duke.

Season 2: Episode 3
Eliza is forced into hiding when she is the prime suspect in a series of break-ins at city morgues. While the Duke tries to find other suspects, Eliza turns to Moses and her other associates for help.

Season 2: Episode 4
Eliza is hired to solve a case of blackmail in the shady world of Victorian medicine and finds herself with a new rival – Patrick Nash, the owner of a large private detective agency. Nash wants Eliza to join his company – or he will crush her business.

Season 2: Episode 5
A famous mystery writer is at the center of Eliza’s latest investigation when a series of murders mimic scenes in his books. Meanwhile, the Duke is also juggling problems at work with a new superintendent and a troubled young detective.

Season 2: Episode 6
While Eliza and the Duke struggle with their relationship, private investigator Nash is shot just as Eliza agrees to work with him. As Eliza and Moses work to solve the attempted murder, they realize the real target of the shooting was Eliza herself. 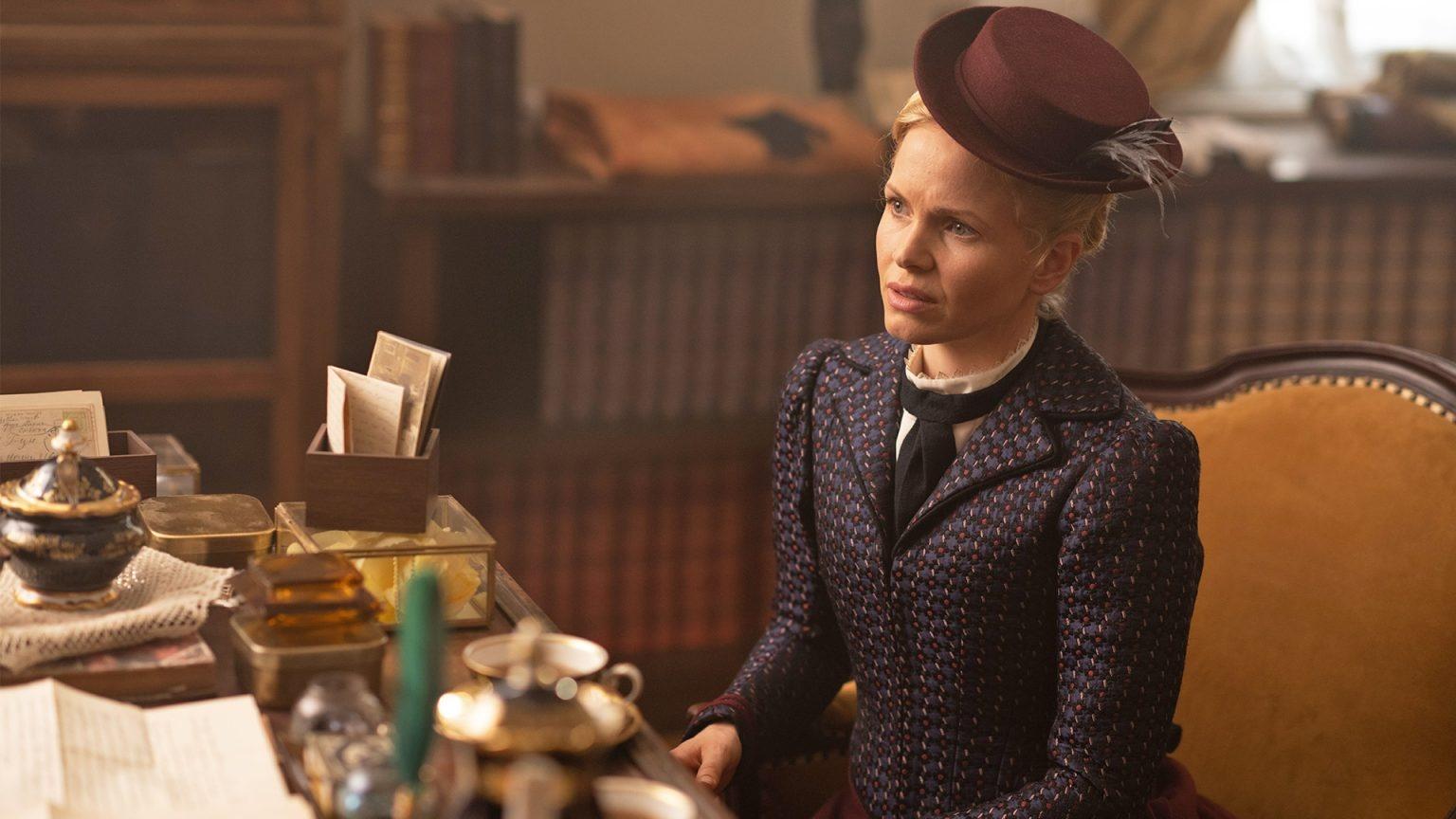 Insider insights from stars Kate Phillips and Stuart Martin on what to expect in the all-new season. 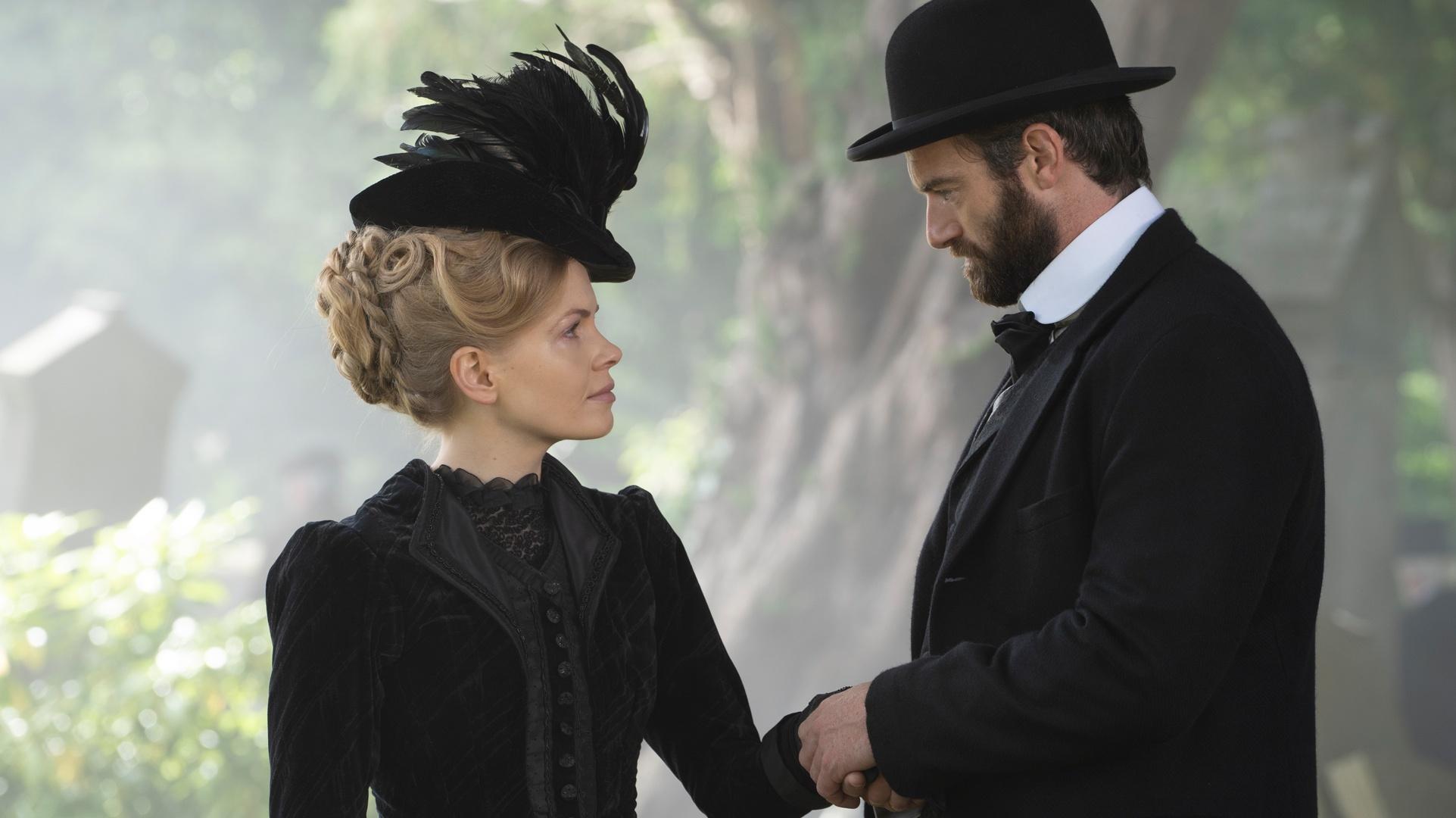 Miss Scarlet and The Duke with Creator Rachael New

Learn more about "Miss Scarlet and the Duke" from creator Rachael New on the Telly Visions podcast.