Hemingway, a three-part, six-hour documentary film by Ken Burns and Lynn Novick, examines the visionary work and the turbulent life of Ernest Hemingway, one of the greatest and most influential writers America has ever produced. Interweaving his eventful biography -- a life lived at the ultimately treacherous nexus of art, fame, and celebrity -- with carefully selected excerpts from his iconic short stories, novels, and non-fiction, the series reveals the brilliant, ambitious, charismatic, and complicated man behind the myth, and the art he created. Directed by Ken Burns and Lynn Novick, written by Geoffrey C. Ward and produced by Sarah Botstein, Novick and Burns.

Stream on the PBS Video App or online below with Nine Passport. Nine Passport is a member benefit that provides you with extended access to an on-demand library of quality public television programming. Learn more about Nine Passport.

HEMINGWAY: A Writer (1899-1929)
Hemingway, yearning for adventure, volunteers for the Red Cross during World War I. He marries Hadley Richardson and moves to Paris, publishes The Sun Also Rises and finds critical and commercial success with his second novel, A Farewell to Arms.

HEMINGWAY: The Avatar (1929-1944)
Hemingway, having achieved a level of fame rarely seen in the literary world, settles in Key West with Pauline Pfeiffer but can’t stay put for long. He reports on the Spanish Civil War and begins a tempestuous romance with Martha Gellhorn.

HEMINGWAY: The Blank Page (1944-1961)
Hemingway follows the Army as they advance through Europe. Afterwards, he tries to start a life with Mary Welsh, but is beset with tragedies. He publishes The Old Man and the Sea to acclaim but is overcome by his declining mental condition.

Our weekly series uncovers the remarkable in every day. It tells compelling stories of the people, places, and organizations throughout the region. We’ve provided links to stream segments about Hemingway for quick viewing.

Hemingway’s St. Louis
His first three wives, and the one that got away, were all born and raised in St. Louis.

Pamplona and Hemingway
Our own Megan Grisolano and a local teacher talk to Living St. Louis about their experiences with the running of the bulls in Pamplona (made famous in Hemingway’s The Sun Also Rises). 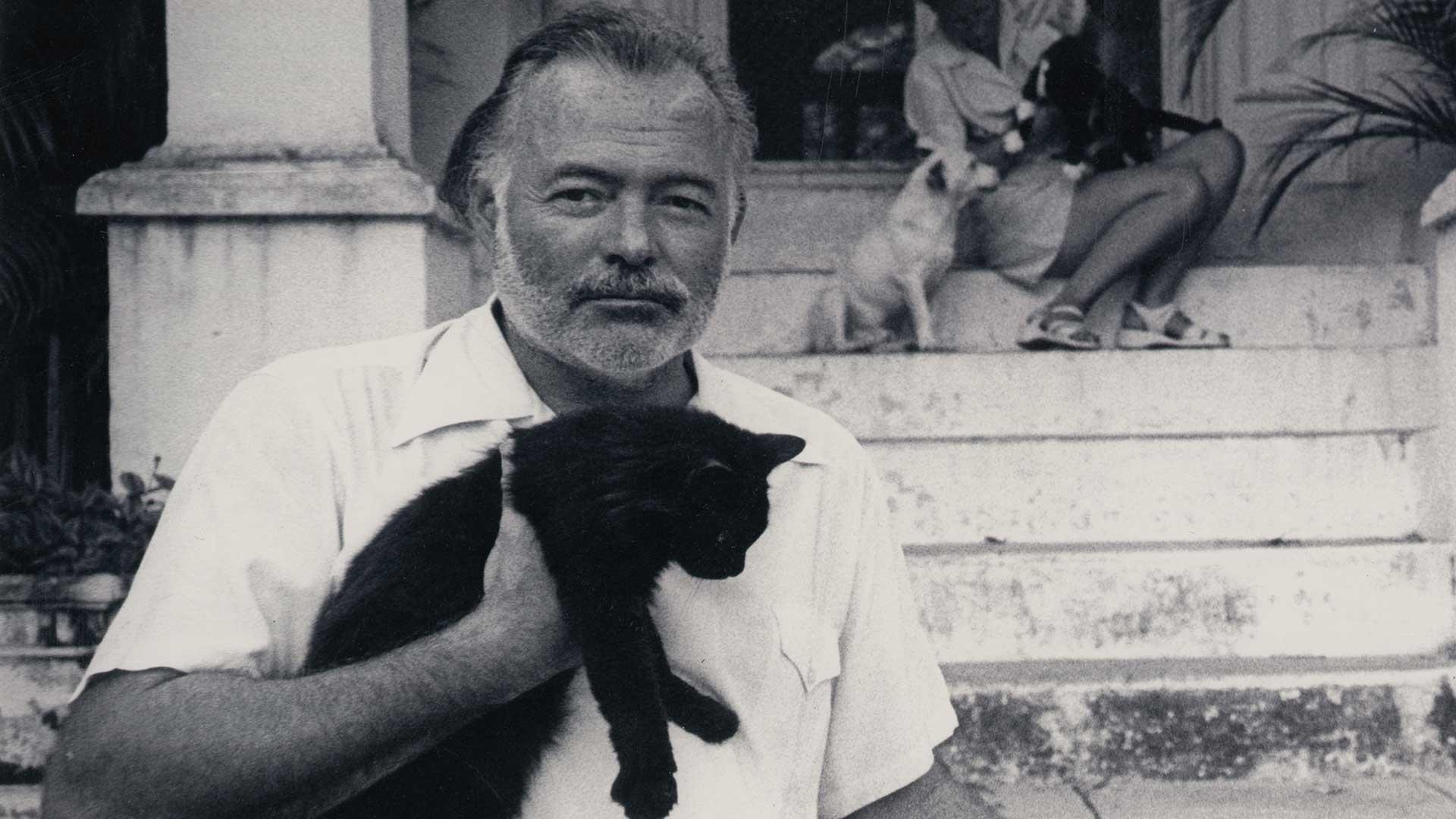 Hemingway at his most romantic and most vulnerable

The film looks into less well-known aspects of Hemingway's character and writing. 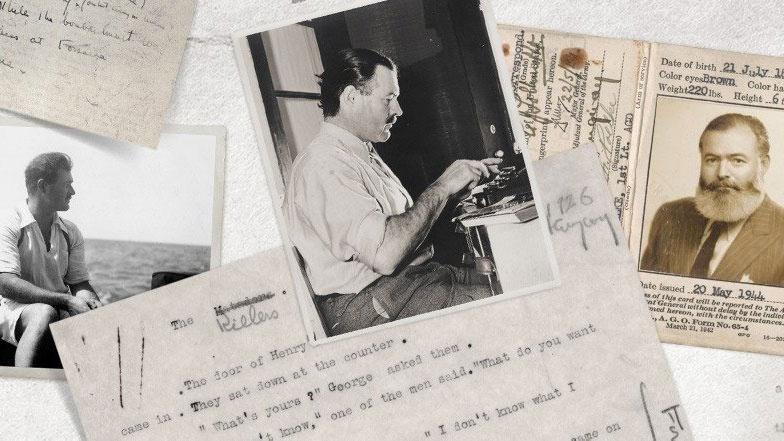 Milestones in the life of Ernest Hemingway