Due to pandemic constraints, the competition was not filmed in front of a live audience, but the finalists had the opportunity to perform in front of a small group of their closest family and friends.

The Fox Performing Arts Charitable Foundation will award nearly $50,000 in prizes, cash awards, and college scholarships to the top competitors. Finalists will be judged on technical ability, interpretation, stage presence, and originality.

Immediately following the broadcast, join us for the live after-party on the Nine PBS Facebook page, where you will have a chance to vote for the Audience Choice Award. 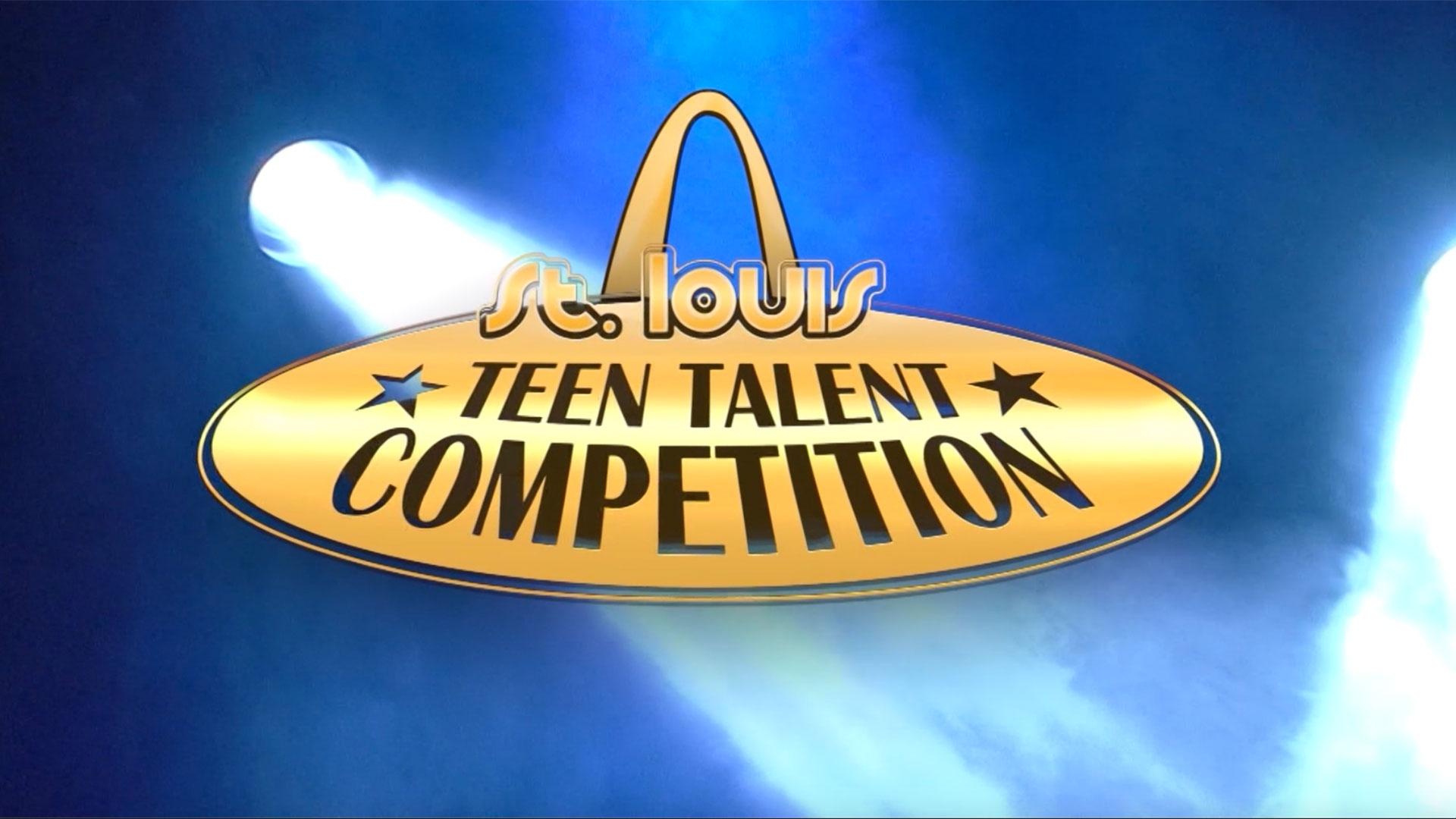 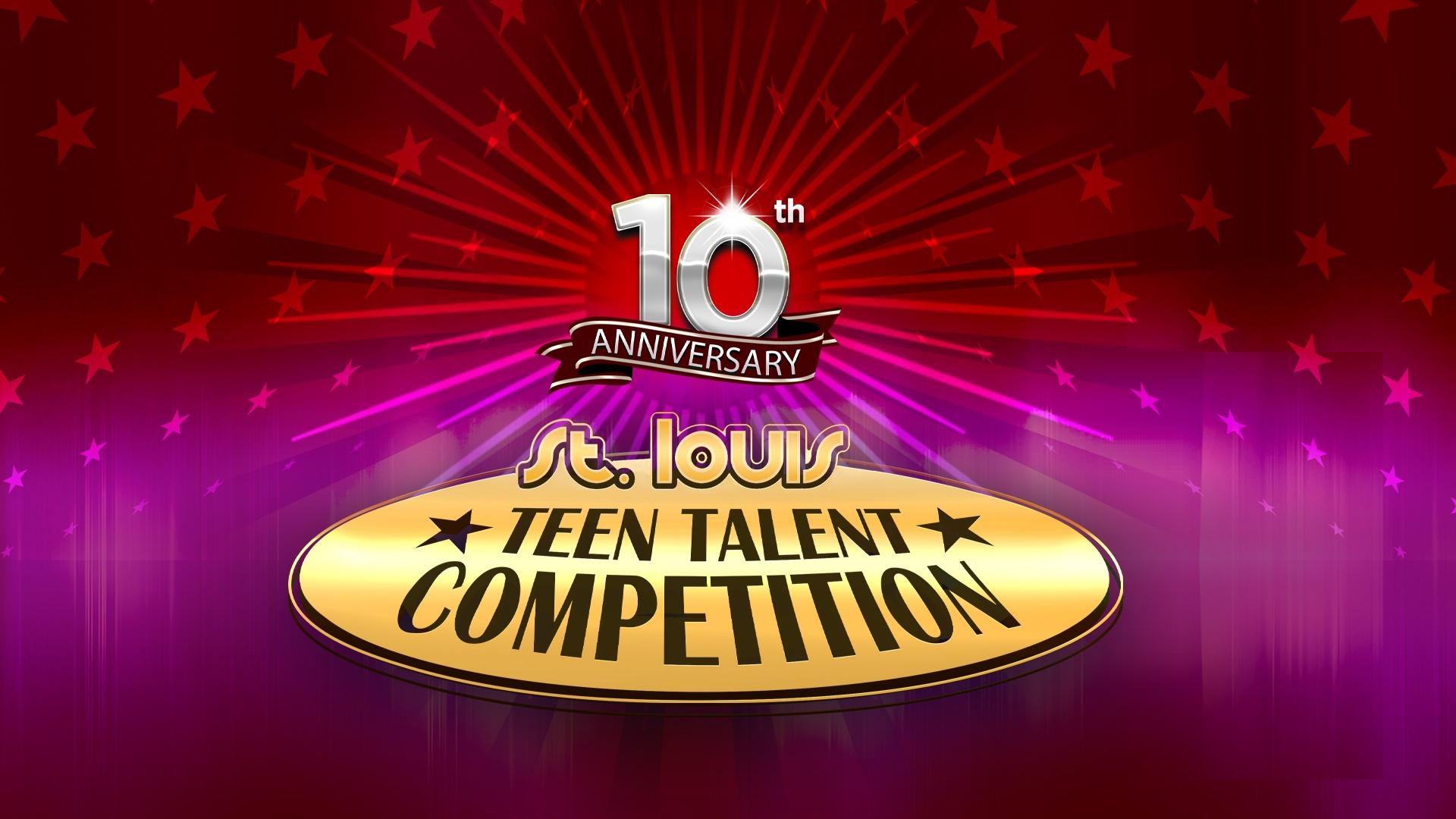 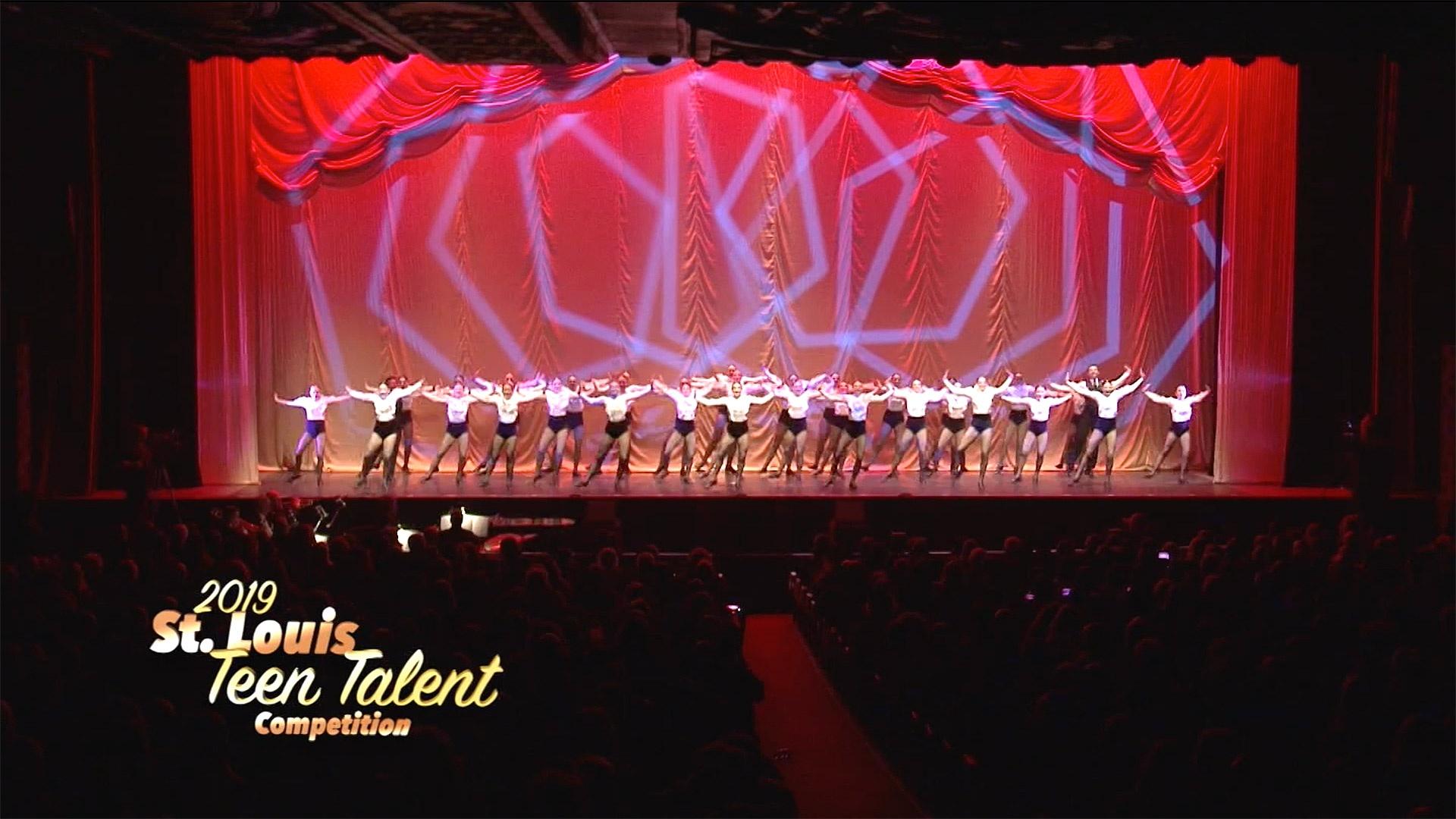 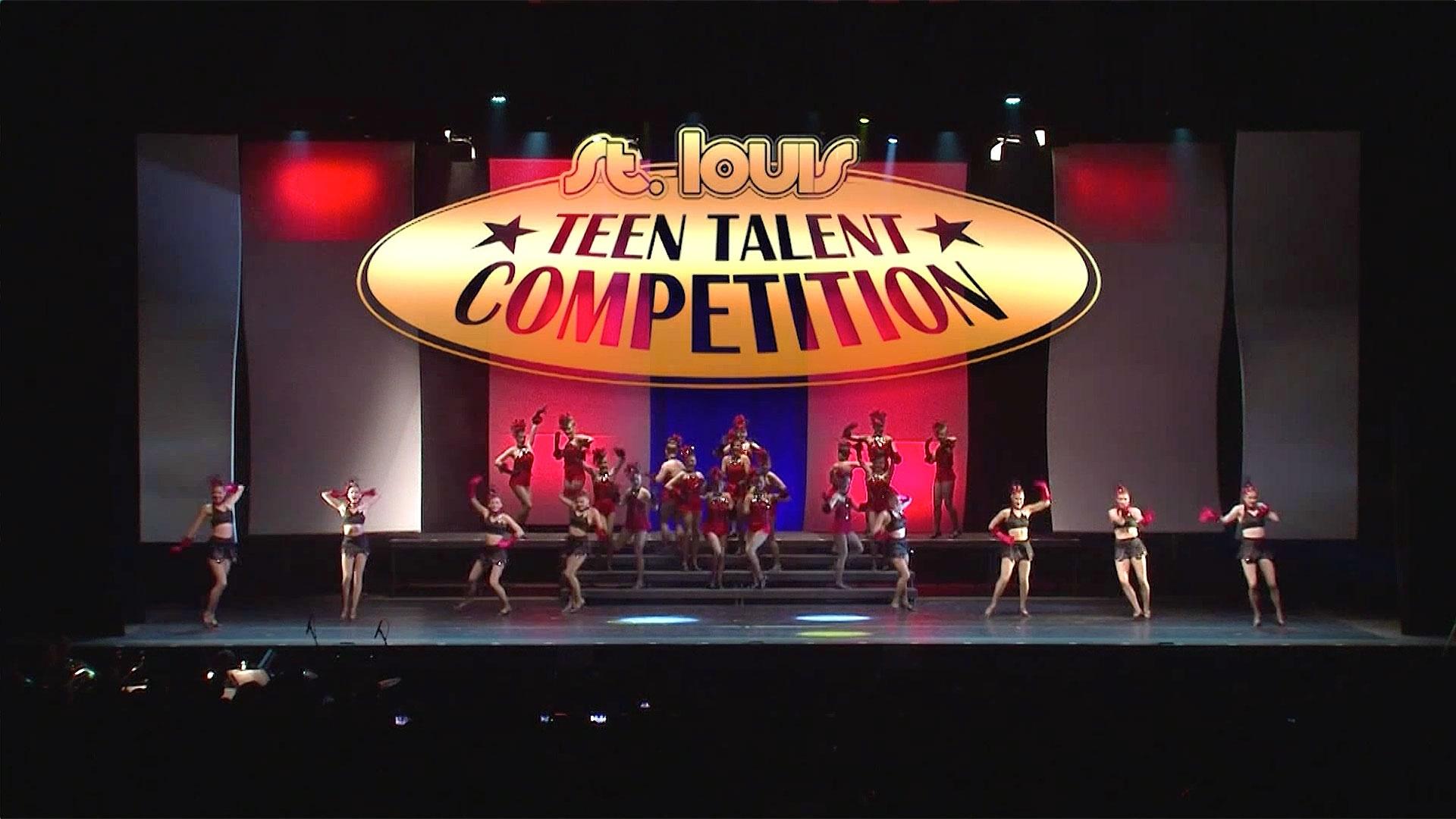 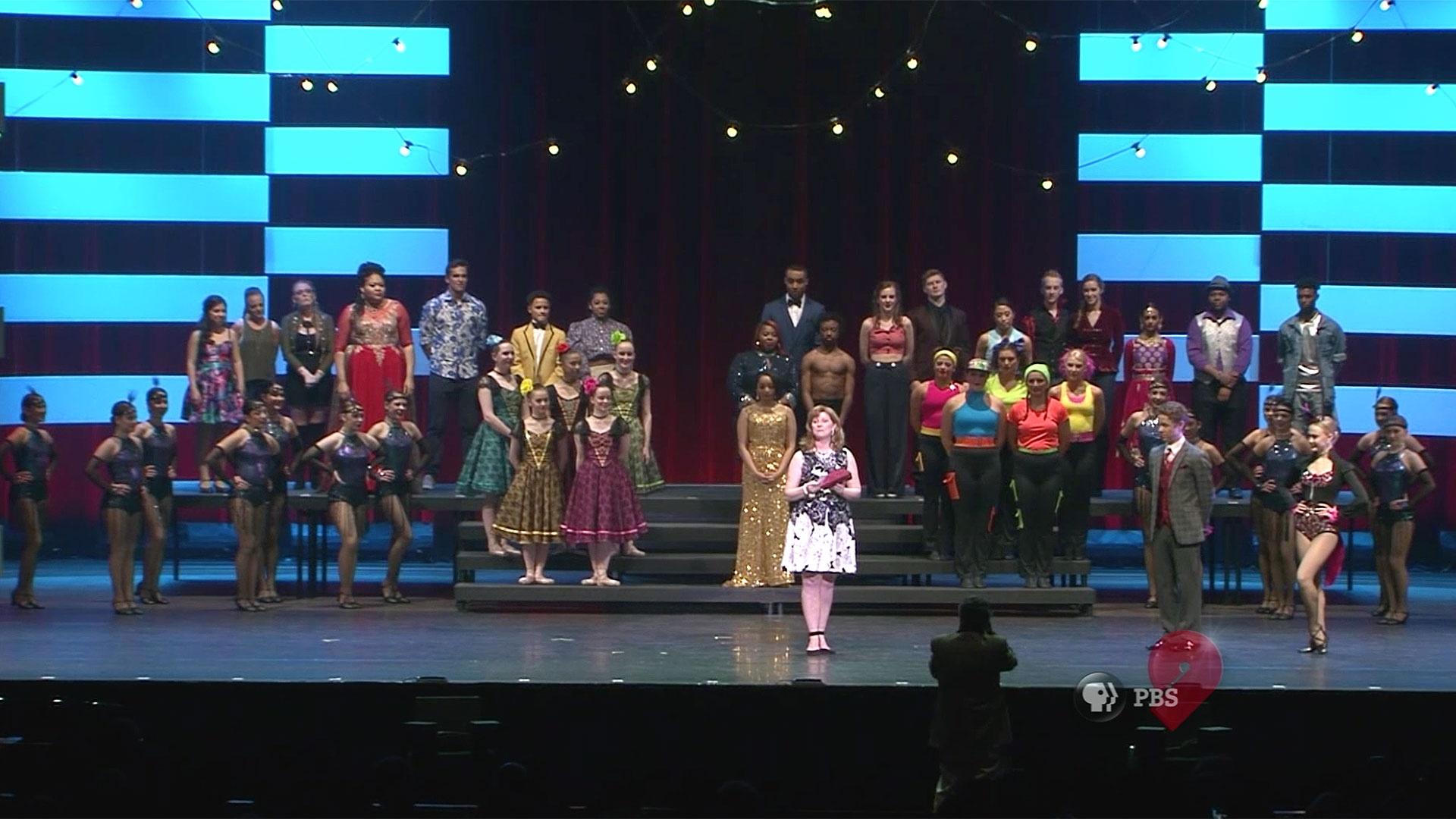 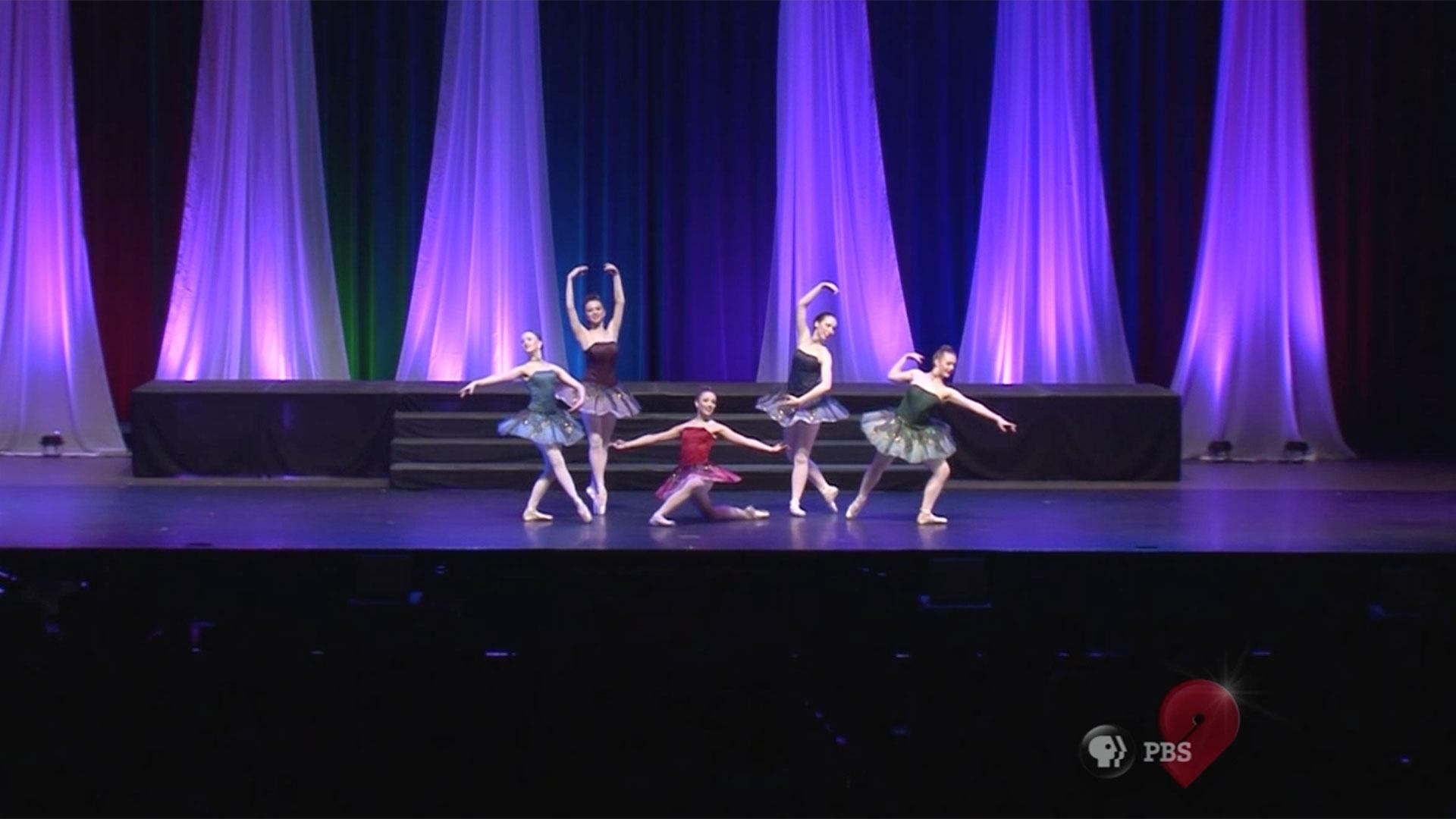 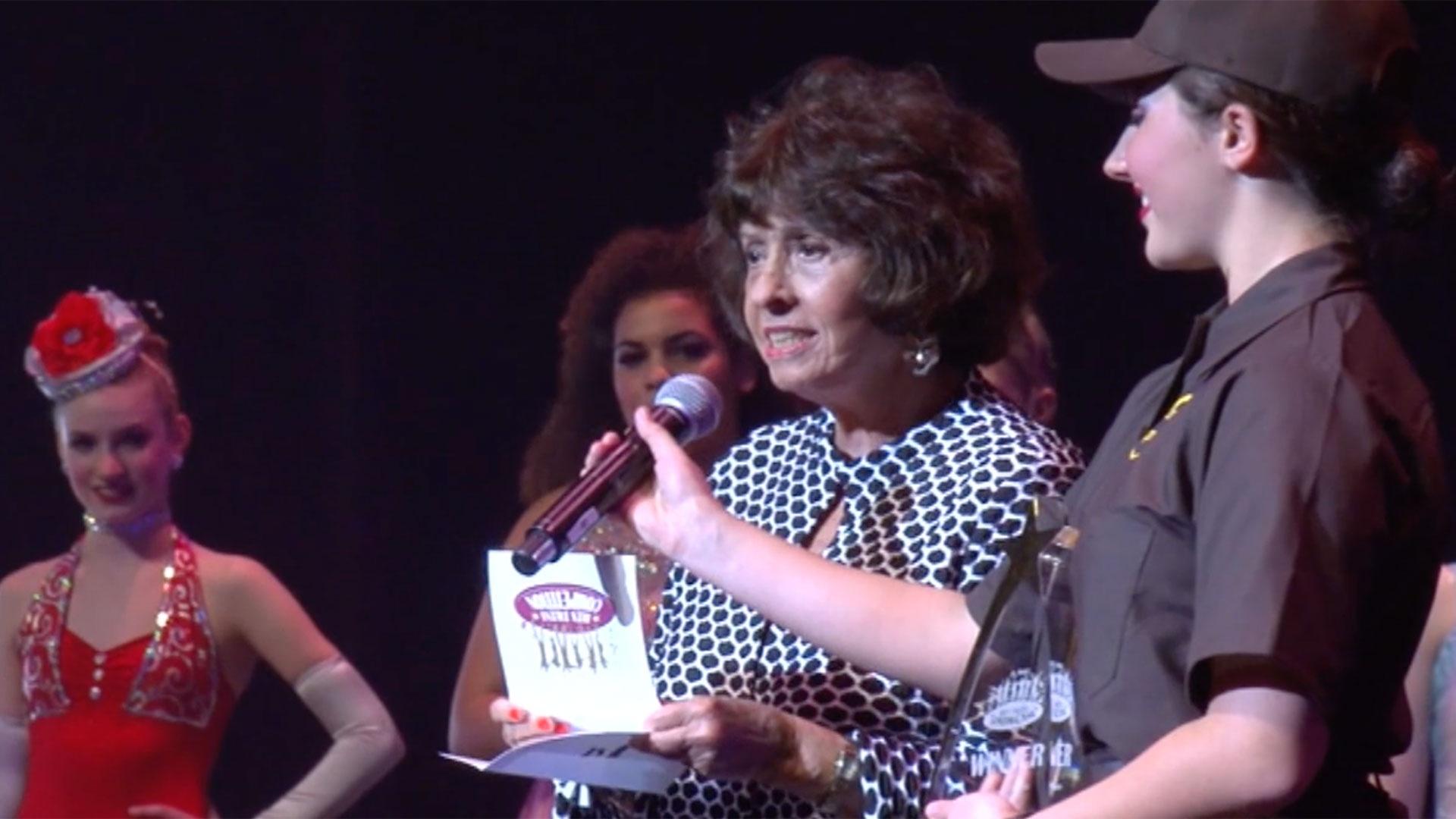 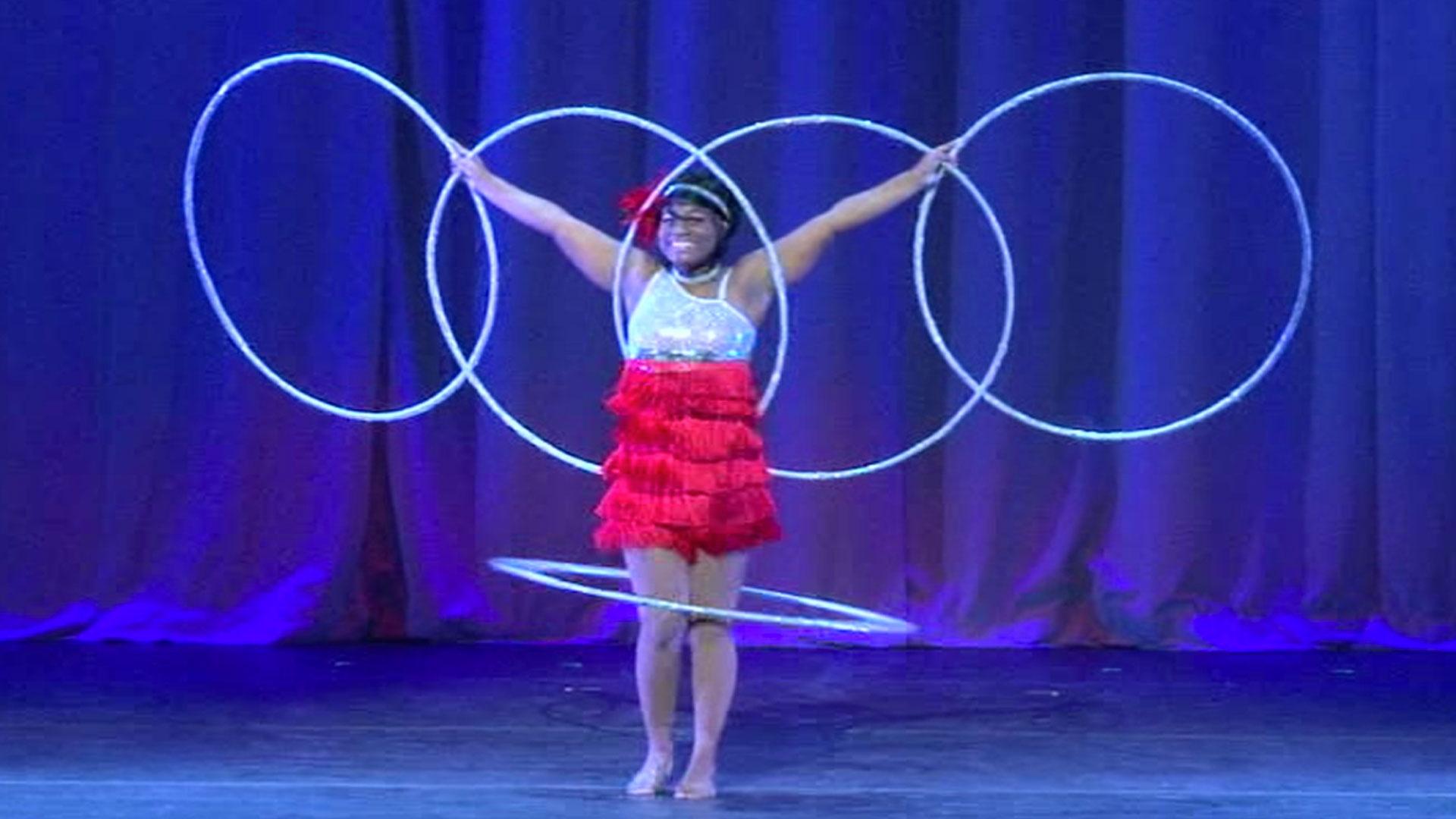 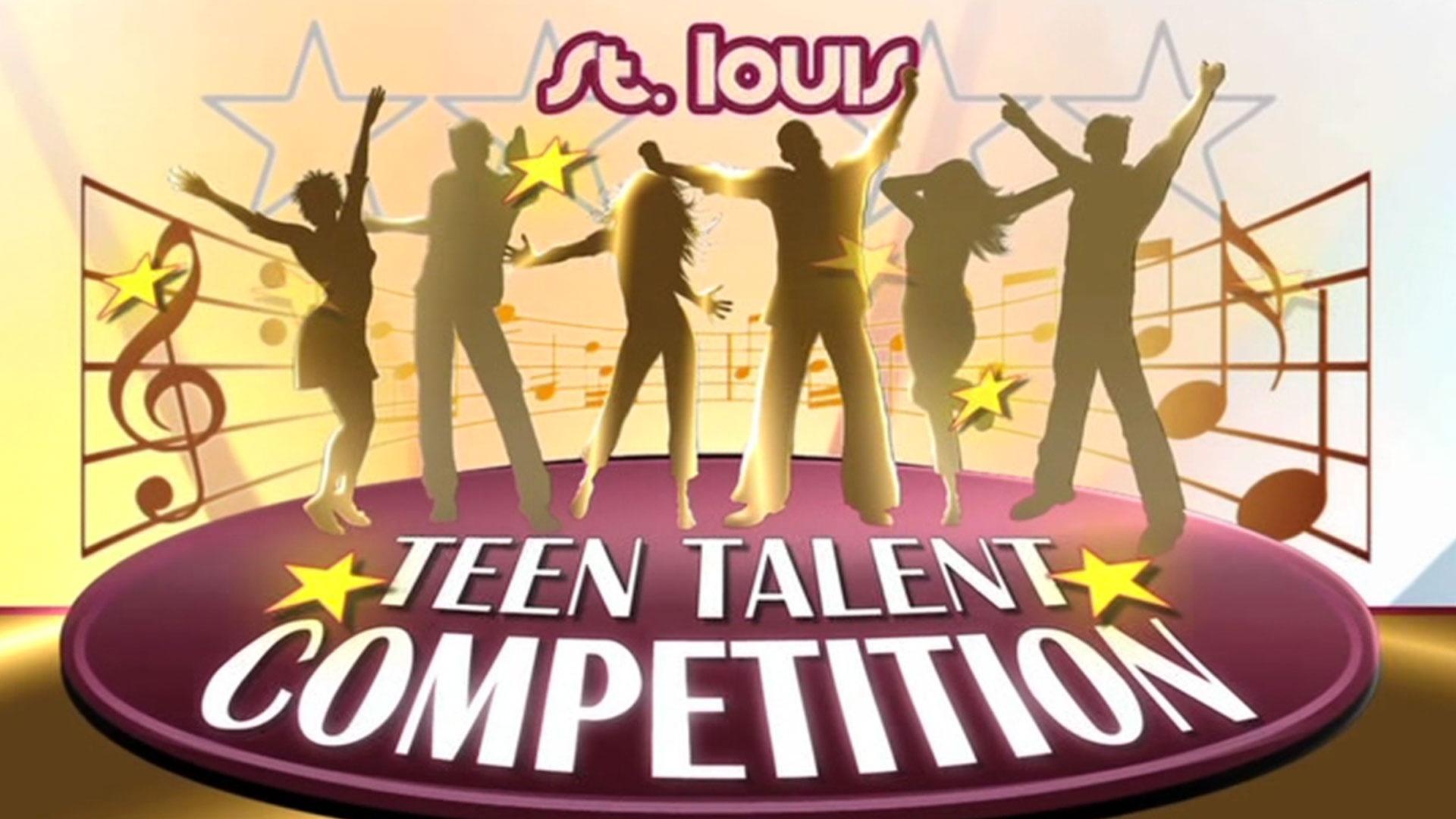 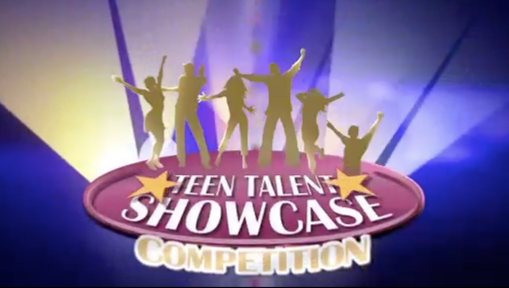 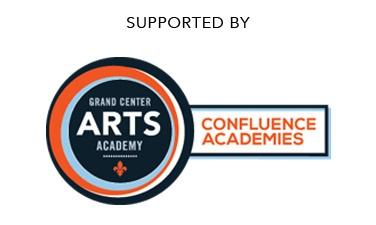