Get into the spirit of the season with these festive holiday programs on Nine PBS!

Join Lucy Worsley on a 12-day extravaganza as she discovers that much of what we enjoy in contemporary Christmas — from carols to turkey, gift-giving to mistletoe and mulled wine — has surprising Tudor origins, rooted in devotion and charity.
Sunday, December 13 at 10 pm & Sunday, December 27 at 10:30 am, and online.

Christmas with the Tabernacle Choir

Ella Wishes You a Swingin' Christmas with Vanessa Williams

The Raleigh Ringers, an internationally acclaimed community handbell choir based in Raleigh, North Carolina, present the sequel to their critically acclaimed holiday special, One Winter Evening at Meymandi.HOLIDAY HANDBELLS runs the gamut of song selections from old yuletide favorites to Vince Guaraldi's A Charlie Brown Christmasscore and other sounds of the season.
Sunday, December 20 at 1 pm

Students from the Wheaton College Conservatory of Music in Wheaton, Illinois perform sacred Christmas music and carols from around the world.
Sunday, December 20 at 2 pm

The Magic of Christmas in Alsace

Christmas in the Alsace region of France is best experienced in the small towns and villages where each community has its own holiday traditions, celebrations, food, and of course, wine.
Sunday, December 20 at 11:30 pm

A New Holiday is a Christmas musical that follows a 10 year-old girl on her holiday journey of hope, joy and love as she copes with the loss of her beloved grandmother. The production – written by soul singer Brian Owens and actress Sophia Stephens - features an all-black cast and was filmed in St Louis, Missouri amidst the COVID-19 pandemic. It stars trumpeter and nine-time Grammy Award winner Wynton Marsalis, singer Kennedy Holmes (NBC’s “The Voice), actress Sophia Stephens (Broadway’s The Lion King), jazz singer Anita Jackson, and newcomer Riley Adams.
Monday, December 21 at 7 pm & Wednesday, December 23 at 9 pm, and online.

Dreaming of a Jewish Christmas

The irreverent documentary tells the story of the unlikely Jewish immigrants who, enamored with Broadway and Hollywood, wrote some of the most popular songs in America: Christmas music. The documentary features rarely seen archival footage, musical performances and interviews.
Wednesday, December 23 at 8 pm

Everyone at Nonnatus House looks forward to a traditional holiday, but nothing goes quite to plan. Meanwhile, the Circus arrives in Poplar, bringing new friendships, new experiences and an exciting adventure for Nurse Crane.
Friday, December 25 at 8 pm

All Is Calm: The Christmas Truce of 1914

The Western Front, Christmas, 1914. Out of the violence comes a silence, then a song. A German soldier steps into No Man’s Land singing “Stille Nacht,” thus, beginning an extraordinary night of camaraderie, music and peace. A remarkable true story told in the words of the men who lived it, the new docu-musical All Is Calm: The Christmas Truce of 1914 relives the moment when Allied and German soldiers laid down their arms to celebrate the holiday together during World War I.
Friday, December 25 at 9:30 pm, and online.

Discover the surprising Tudor origins of some favorite Christmas traditions. 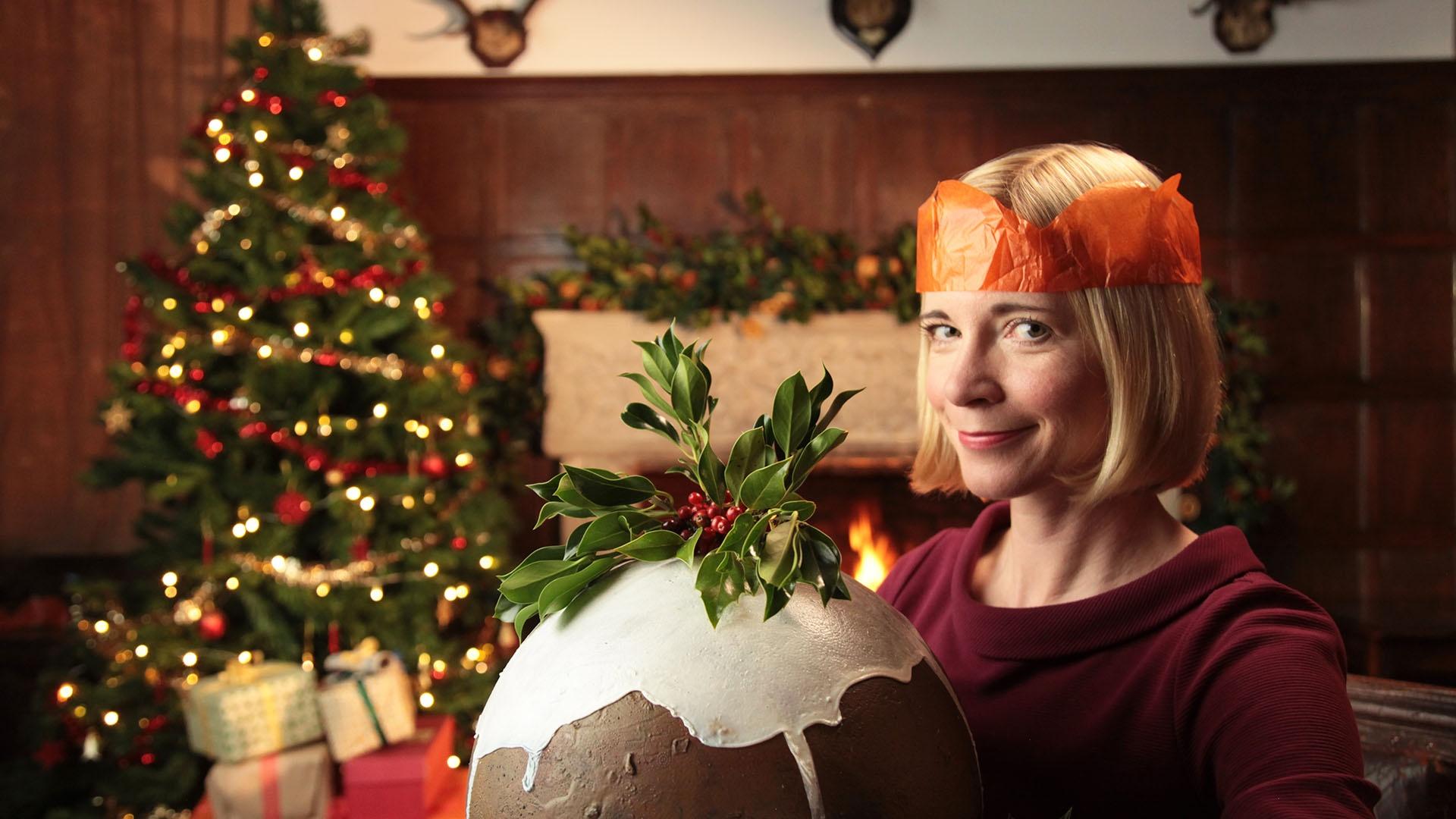 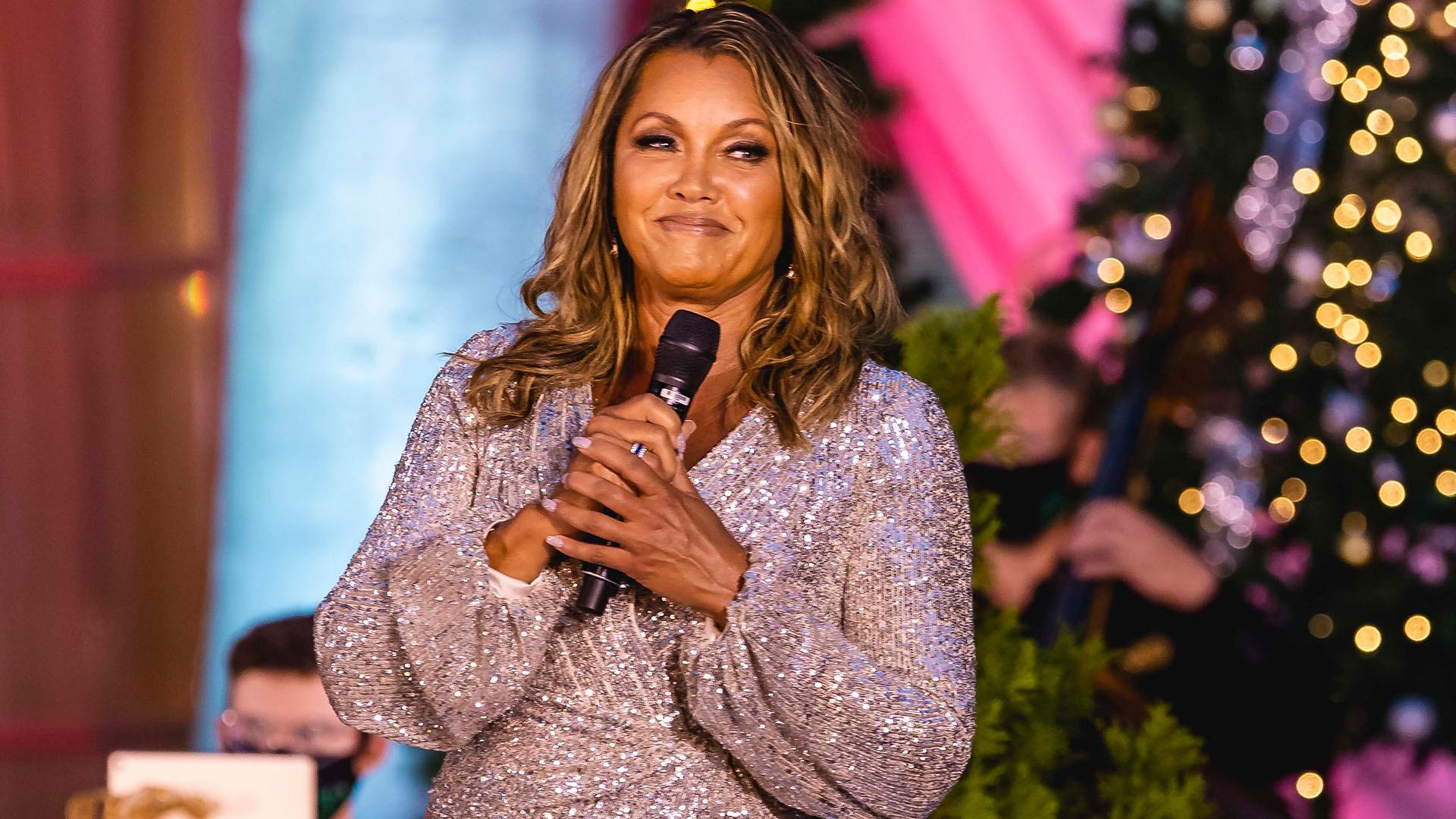 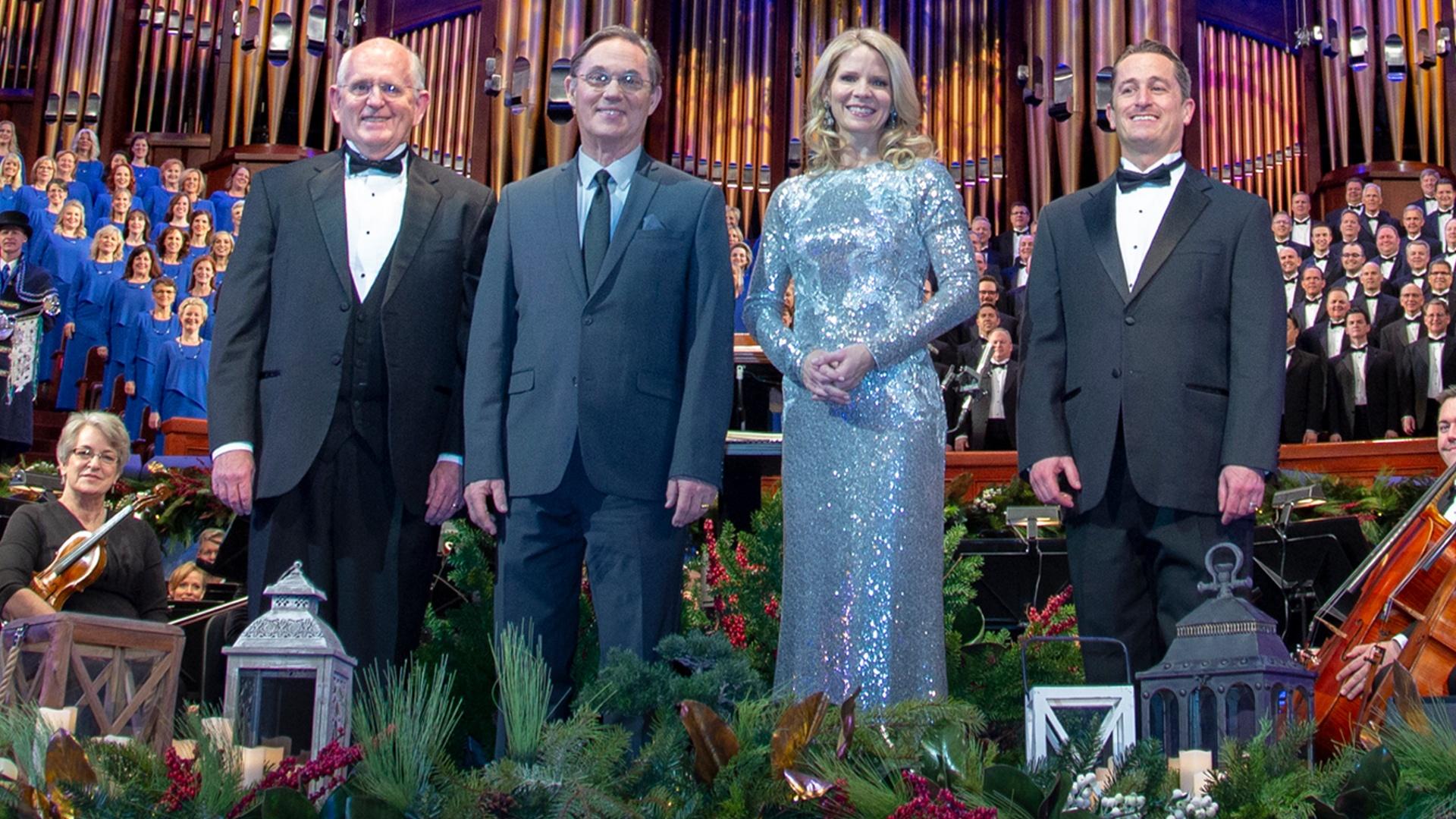 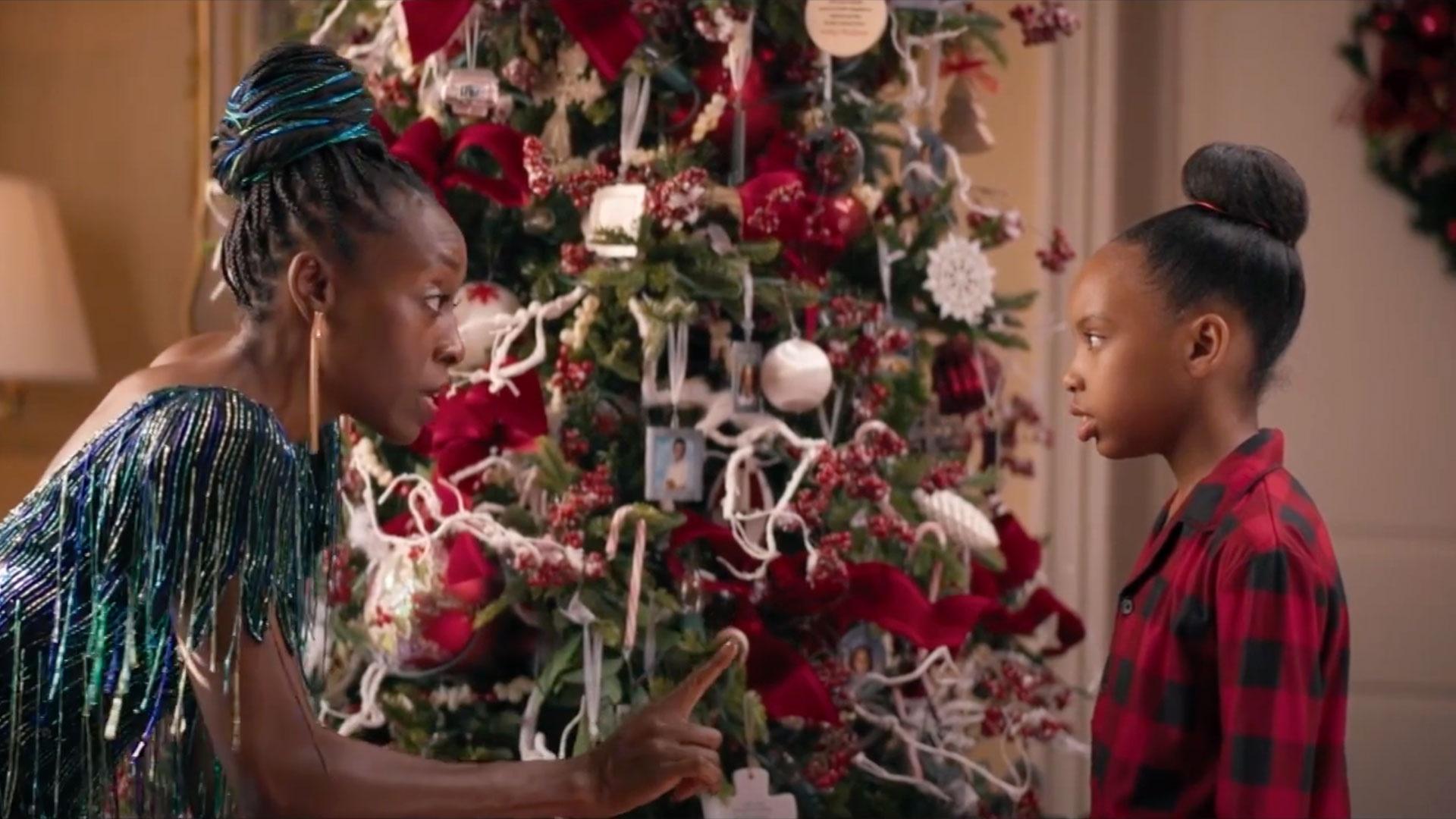 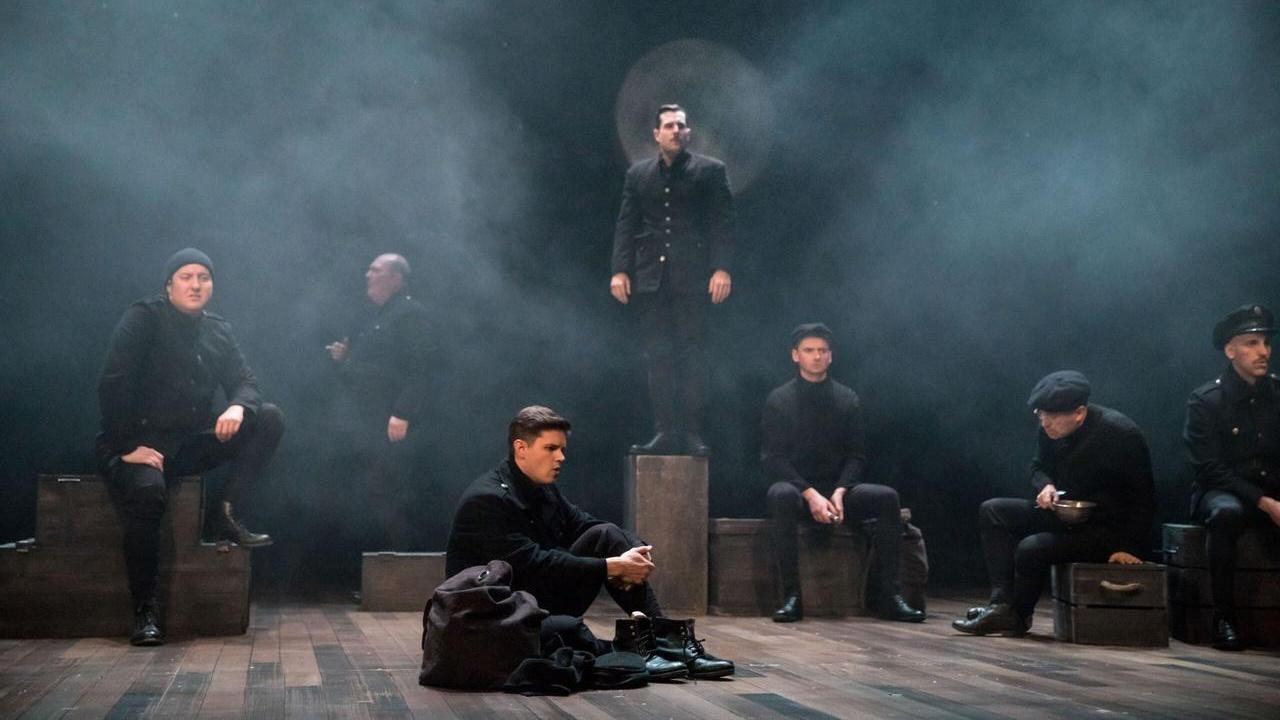