Homeland: Immigration in America is a three-hour documentary series that explores one of the most polarizing issues facing America today. A PBS Election 2012 national special, the series is narrated by Ray Suarez, senior correspondent for PBS NewsHour, and produced by the Nine Network of Public Media in St. Louis. 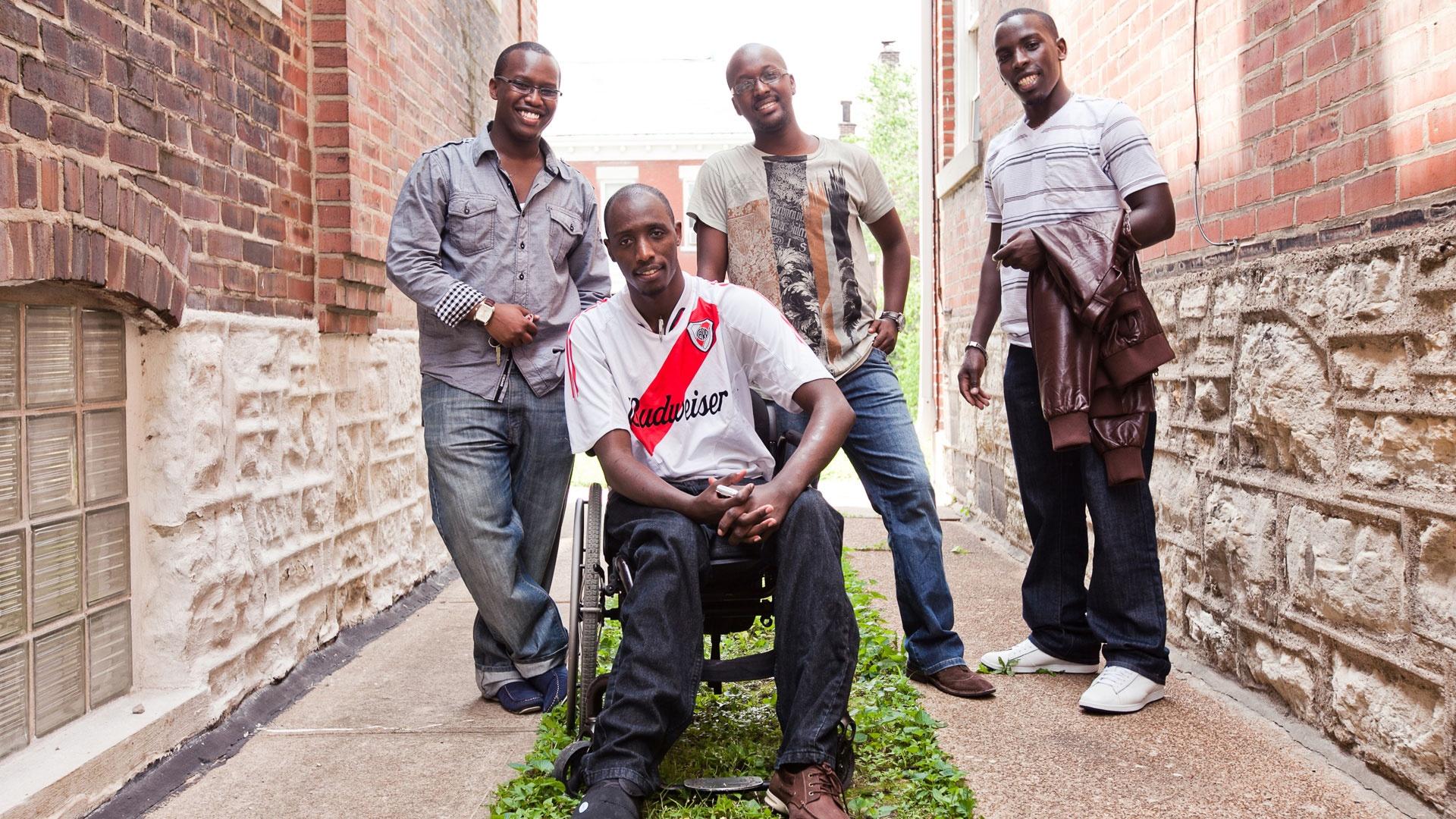 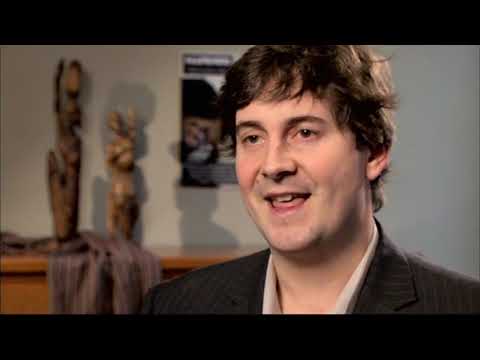 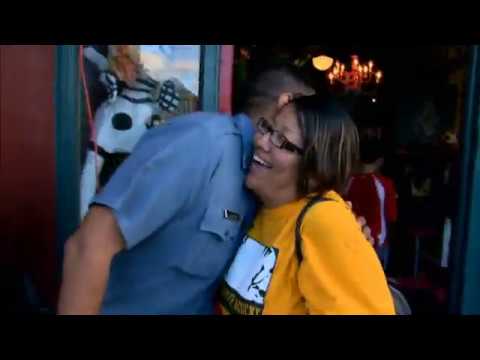 Immigration reform is one of the most polarizing subjects in America today. Many Americans assume that it is only gateway states, bordering Mexico and Canada, where immigration issues are of critical concern. Missouri, in the heartland of America, is a state with no international borders that may seem far removed from the rancor of the immigration debate. Yet the same tensions, anger and political polarization develop there as in the border states. In Homeland: Immigration in America, a three-hour documentary series, Missouri becomes a metaphor for all of America, emblematic of the complicated immigration debate and the changing narrative of what it means to be and become American.

Homeland illuminates a new chapter in American history. The series offers viewers personal insights into America’s immigrant experience as a guide in exploring one of the most important public policy debates of our time. The series serves as a vehicle to explore just how much we as a country and a community value assimilation and inclusion, the extent to which we are bound by language, and ultimately, whether we as a nation are still a beacon for immigrants.